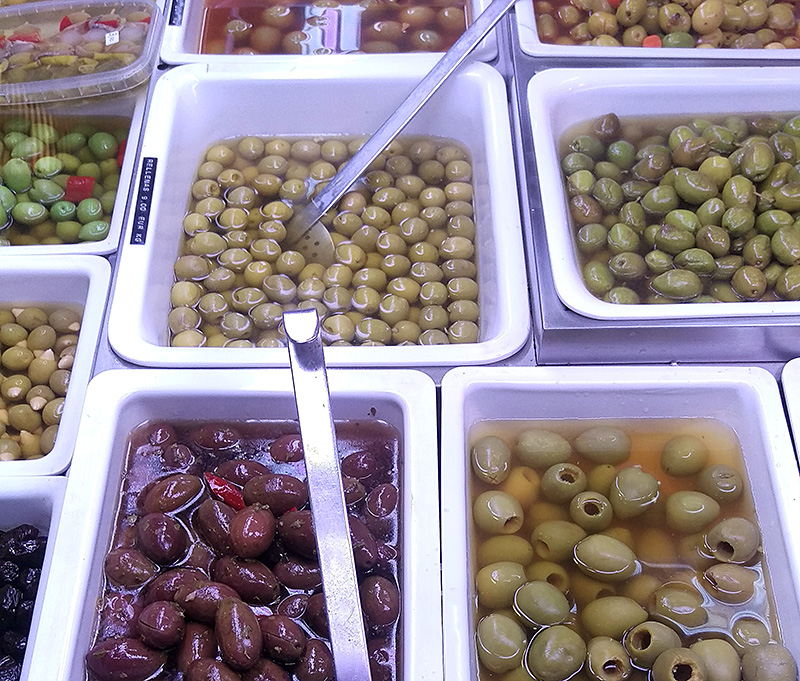 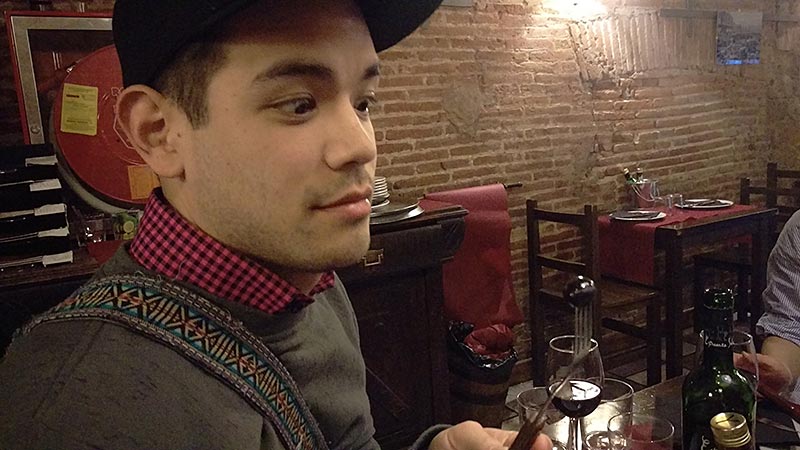 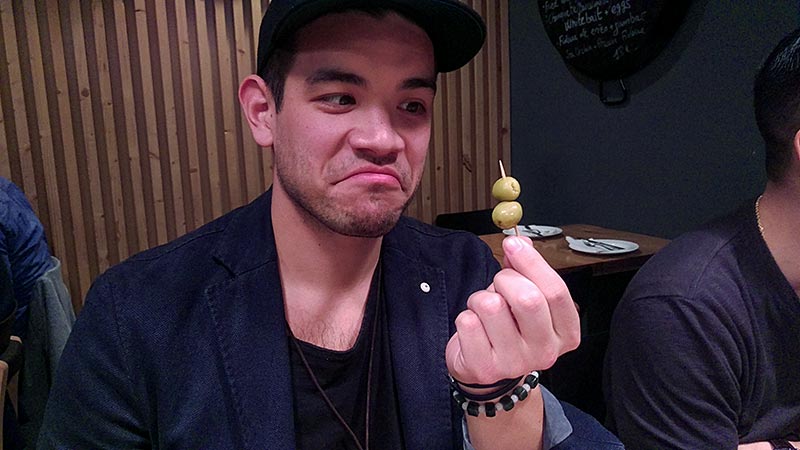 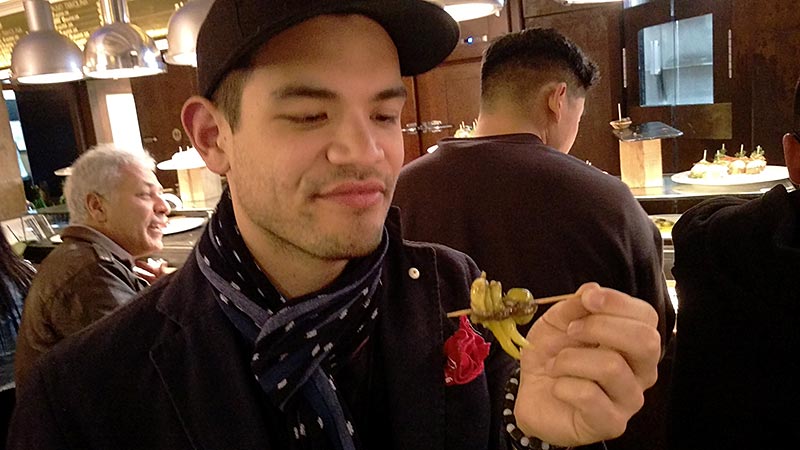 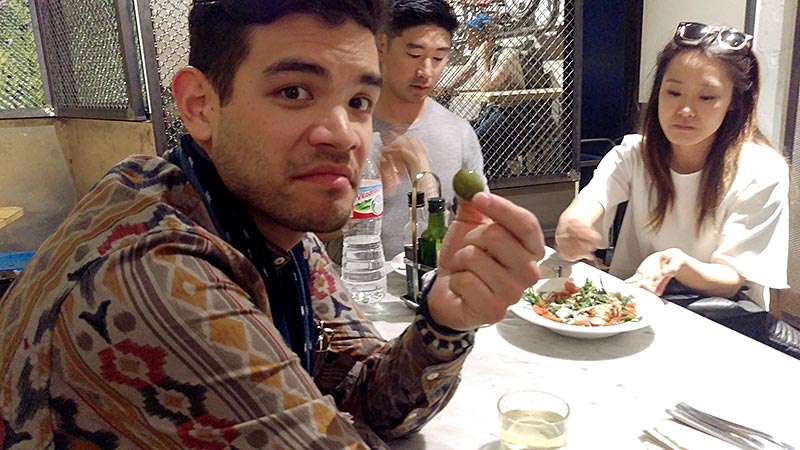 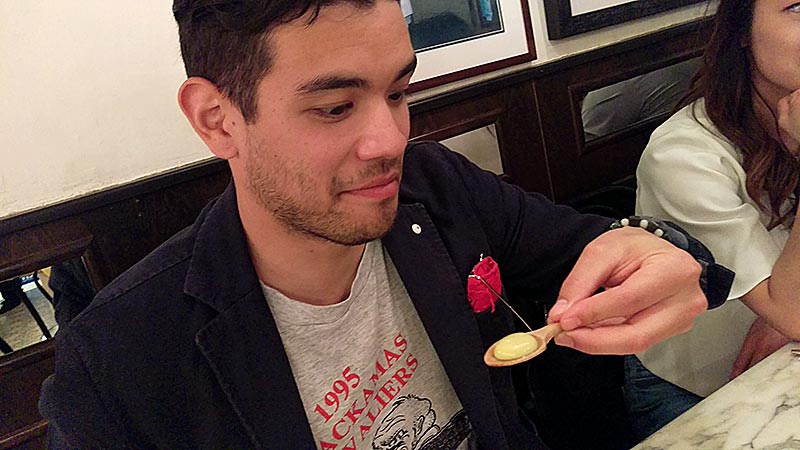 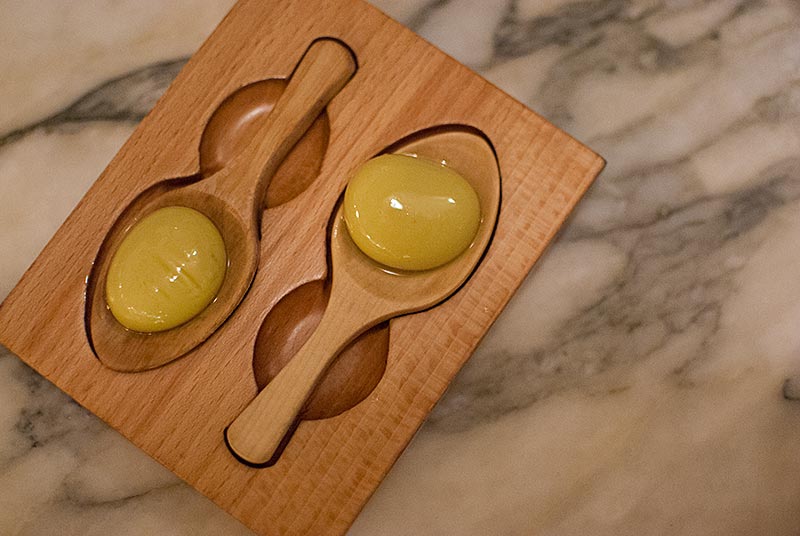 LOL!!! Great post! Funny, entertaining and great effort on your part Miko! I loved this!

I love the variety of faces Justin can make when he eats Olives.