One of the largest, and most visited parks in Seattle, Green Lake is a must-visit for tourists and locals. With a large lake in the middle, it’s popular during the summertime because of the swimming areas with diving boards, and open swim spots. There are also lots of playfields, open grasses, and places for picnics. Depending on the time of day, the 2.8 mi loop around the lake can be packed full of runners, bikers, strollers, and animals. Mornings and daytime during the weekdays are the best times for no crowds. It’s also a great spot to work up an appetite, with plenty of choices around the area.

Green Lake is affluent and fairly white, so after living here for a few years we’ve made it around to a few places that are owned by people of color. The list includes restaurants and cafes to help support people of color who are working in the area. Use your dollar as a vote for people of color!

Bellevue is a business heavy area and during my 2 years working there, I’ve gathered some tasty spots to eat. Here are my 4 Best Bellevue lunch spots owned by people of color! 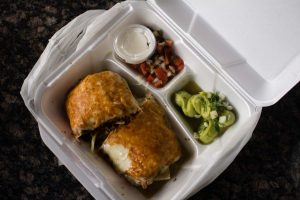 Los Chilangos is a family-owned and operated catering and taco truck company based in Seattle that aims to share a taste of Mexico City street food. Owned by Noemi Mendez and her husband, Los Chilangos has been running for 9 years in the Seattle area. “I (Noemi) come from a long line of traditional Mexican cooks and culinary entrepreneurs that have greatly influenced my life, and in turn, the way I run Los Chilangos. Having the largest impact on me was my Father, who ran a successful tamale business in Mexico City, just like my Grandfather before him.”

While there are no tamales on the menu, the company takes lessons learned from generations of cooks to feed the lunchtime crowd. Located in the parking lot of the Rudy’s Barbershop, it draws a massive lunchtime crowd from the Coding Dojo, people getting a lunchtime haircut, and construction workers that are scattered throughout the growing downtown Bellevue. Check it out their delicious food in one of the many forms — the humble taco is my recommendation. Don’t sleep on the Horchata or Champurrado to go with your food, both are homemade and tasty! 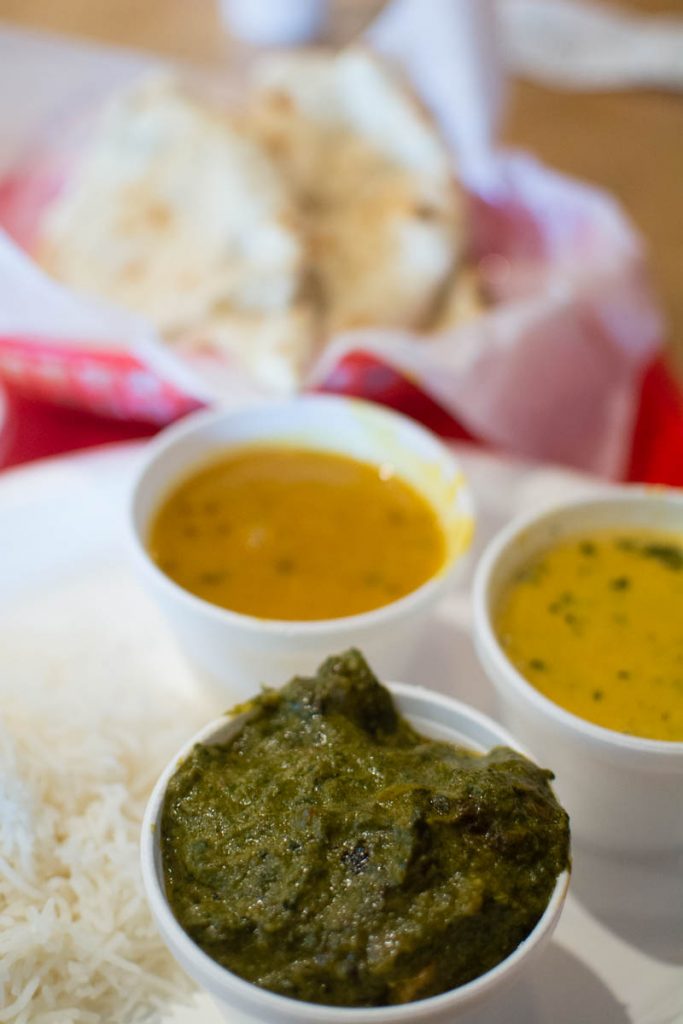 A recent addition to the downtown Bellevue area, this “cafe” has some of the tastiest Indian food for lunch and dinner. The foods range from the familiar (see Chicken Tikka Masala) to Lamb Khorma and a northwest inspired Salmon Tikka. All foods are made in-house, including their bread which is cooked using a commercial tandoor machine. The lunch special is the move, $10 for 2 entrees, rice, naan, and riata (a yogurt condiment). They offer a vegetarian and non-veggie combo that features 3-4 standing items (GET THE PALAK PANEER) and a rotating veggie or chicken dish of the day. 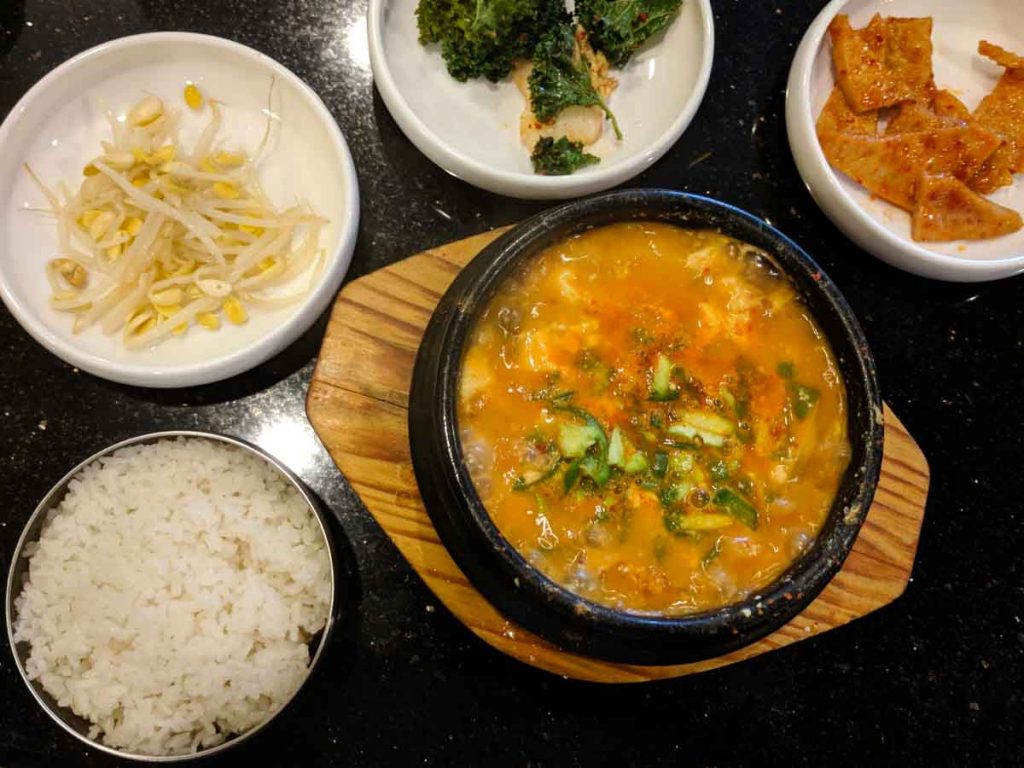 A Korean spot located in a strip-mall in downtown Bellevue, you might recognize it from our Seattle’s 5 best cold noodle spots , but they offer many other Korean favorites. This is one of the few Korean spots in the downtown area that serves soups like Mul Naengmyun (물 냉면) for the summertime and Kimchi-sundubu-jjigae (김치순두부찌개) for the cold winter months. All meals are served with banchan and rice, so be ready to eat a lot! 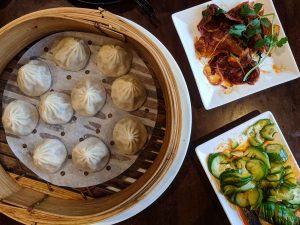 Dough Zone is a direct competitor of Din Tai Fung and they have grown to 4 locations including their new restaurant in the International District. Founded by Jason Zhai, the original location opened in the summer of 2014 near Bellevue’s Crossroads Mall. Dough Zone has become a Seattle favorite for dumplings and looks to grow to meet the demand of their delicious freshly made food.

This is a great spot for a long lunch and is better with more people. The food is served family style and like any good meal, sharing is caring. Dough Zone offers it’s diners a chance to watch the magic of dumpling making happen in front of their eyes, so you know the food coming out of the kitchen is freshly made. My personal favorites are the Pork Xiao Long Bao (小笼包), Sweet and Sour Cucumber (拍黄瓜)  and the Q-Bao. 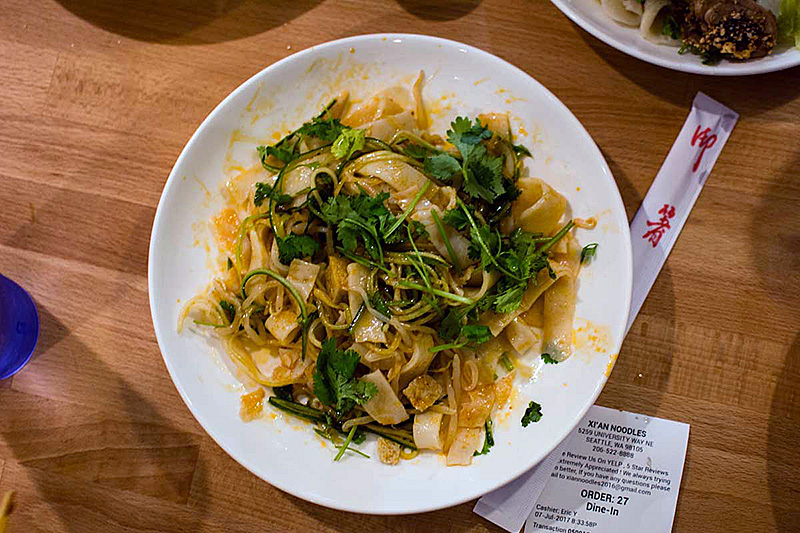 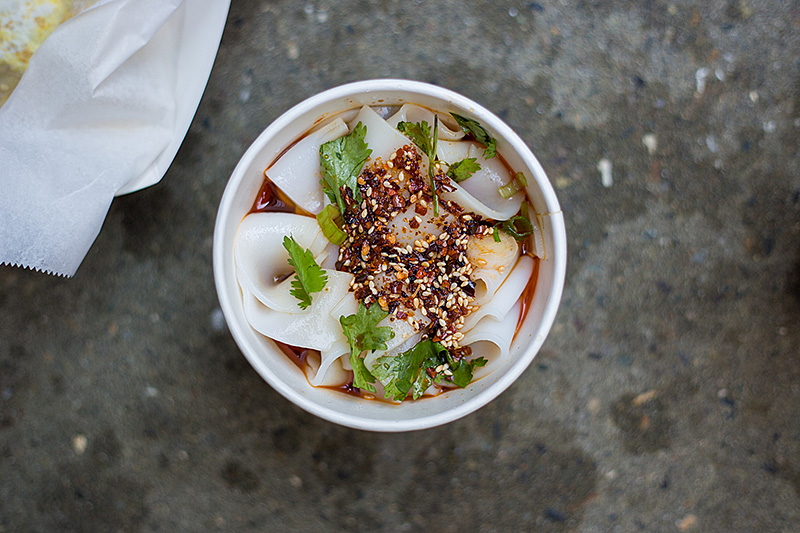 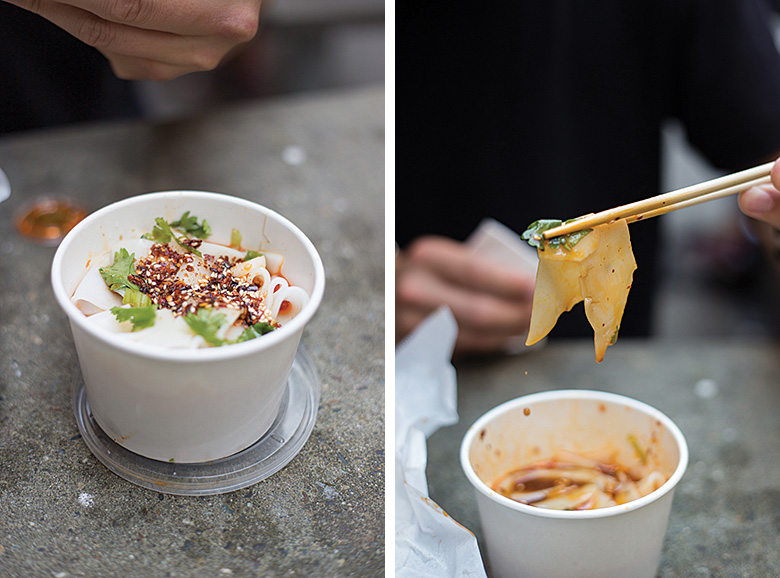 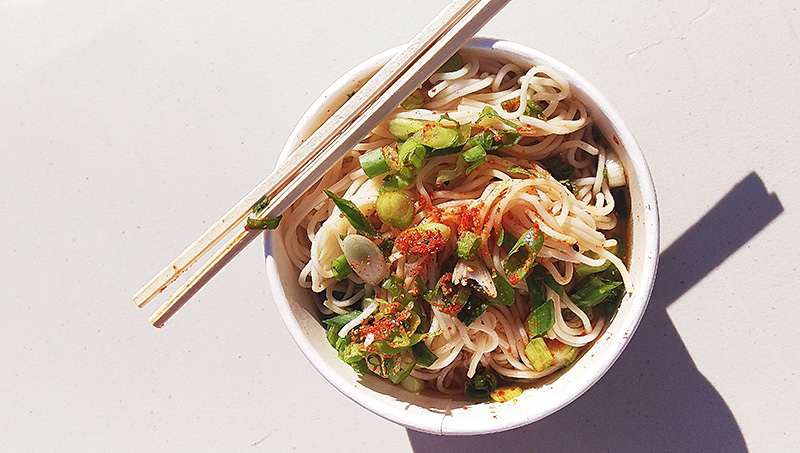 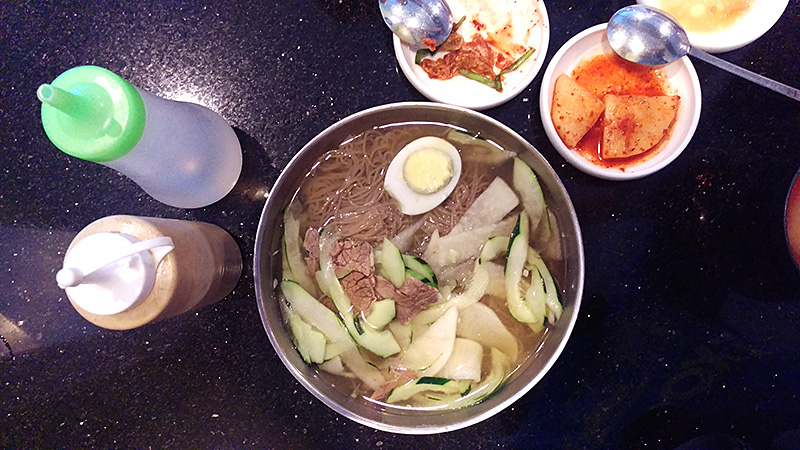 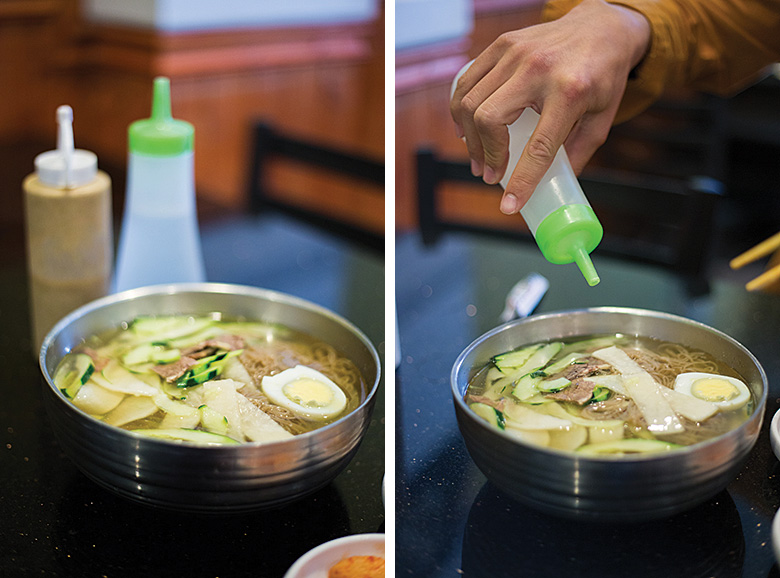 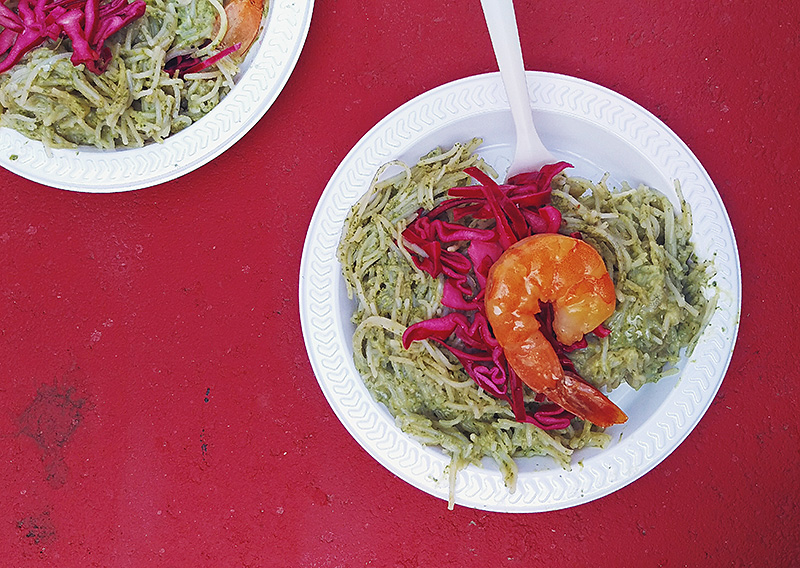