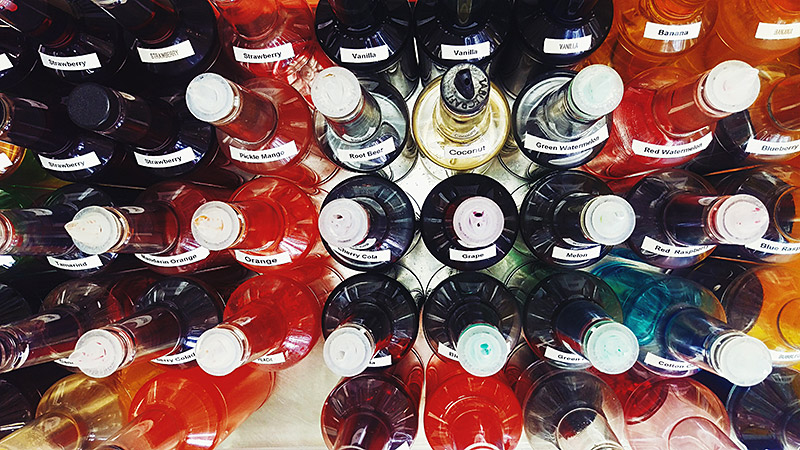 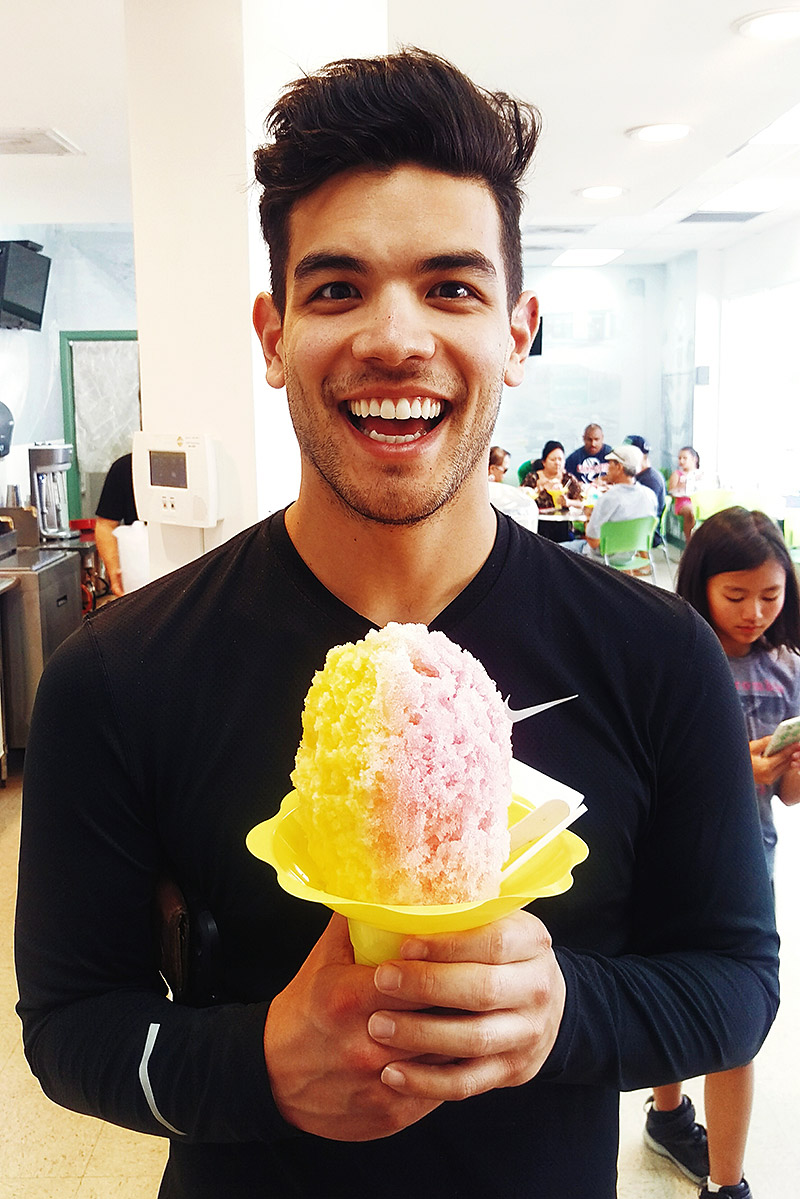 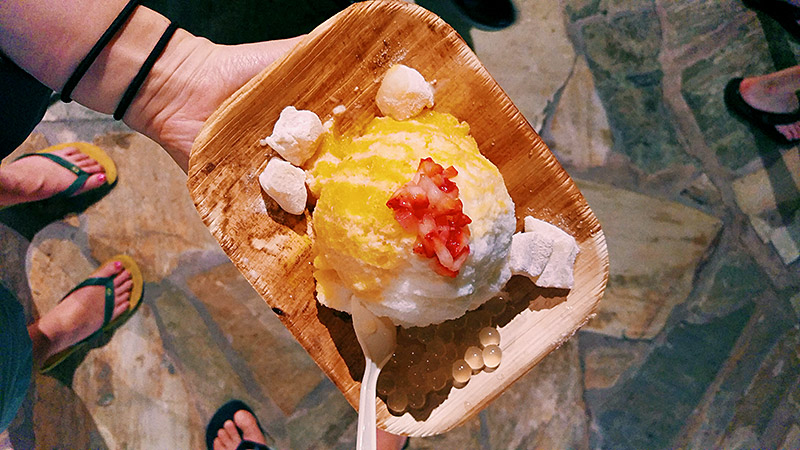 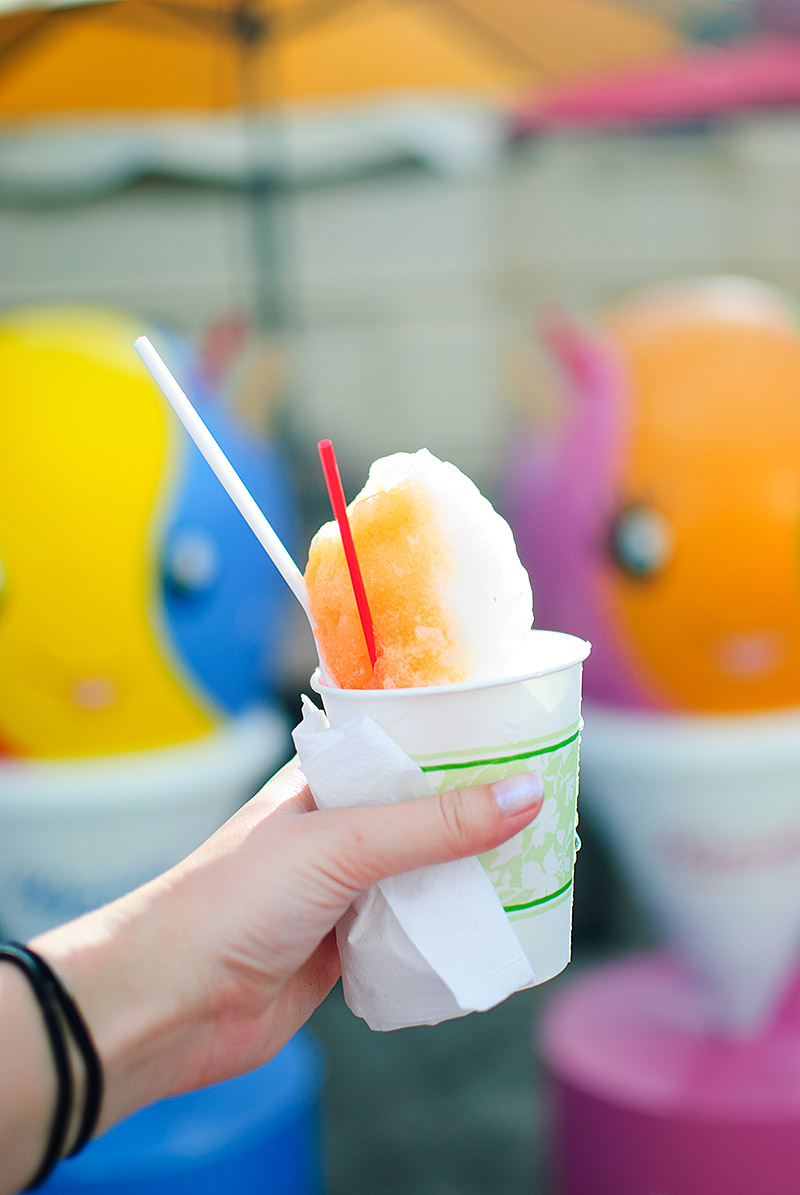 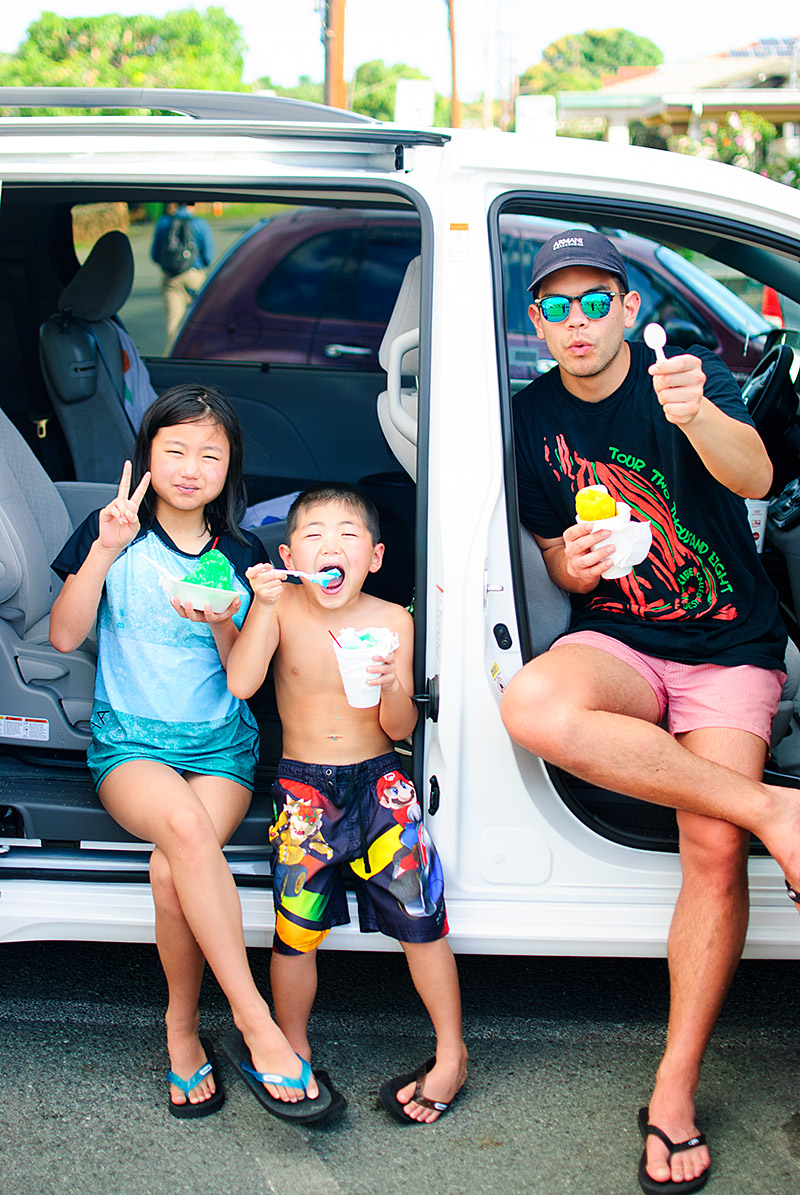 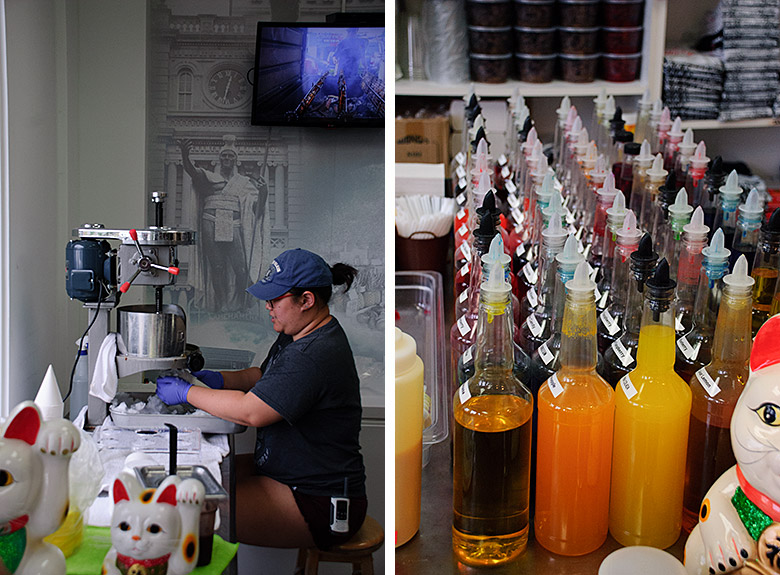 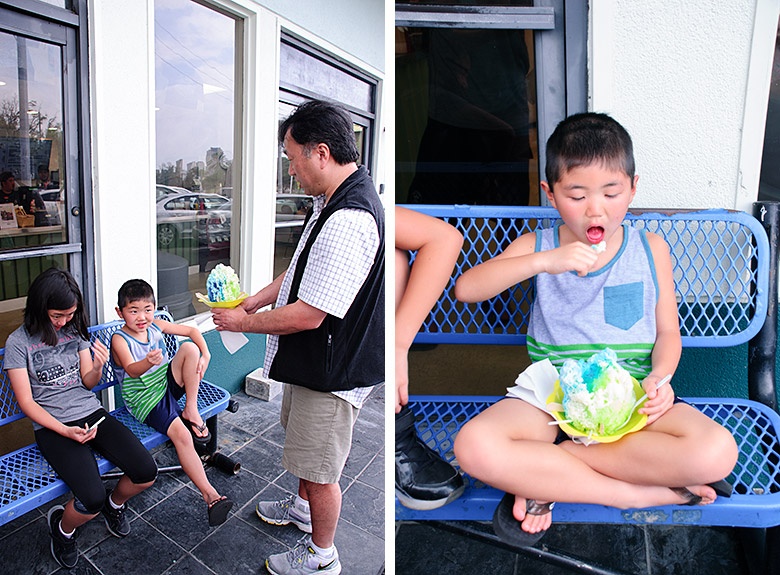 I concur. I like vintage and waiola for the old skool style! Woo Ho! Let’s do a Mac salad review too! Lol!

Loved your Hawaiian shaved ice entry!!! Pictures are beautiful and fun. Made me hungry for a shaved ice treat!