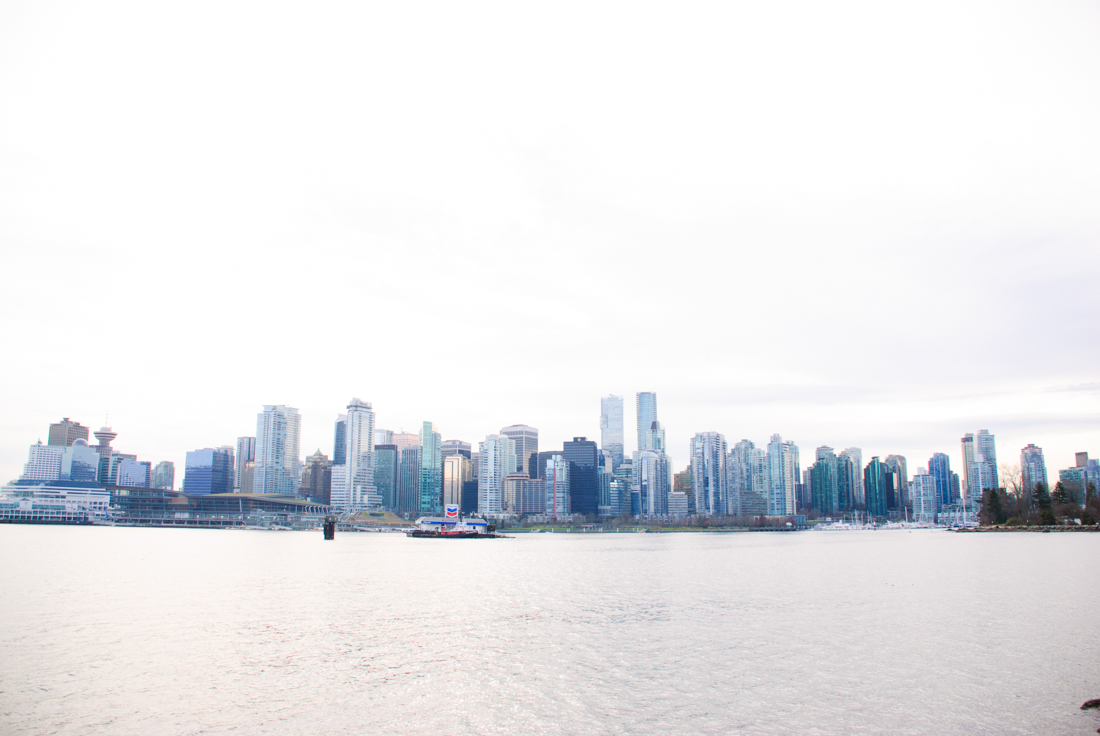 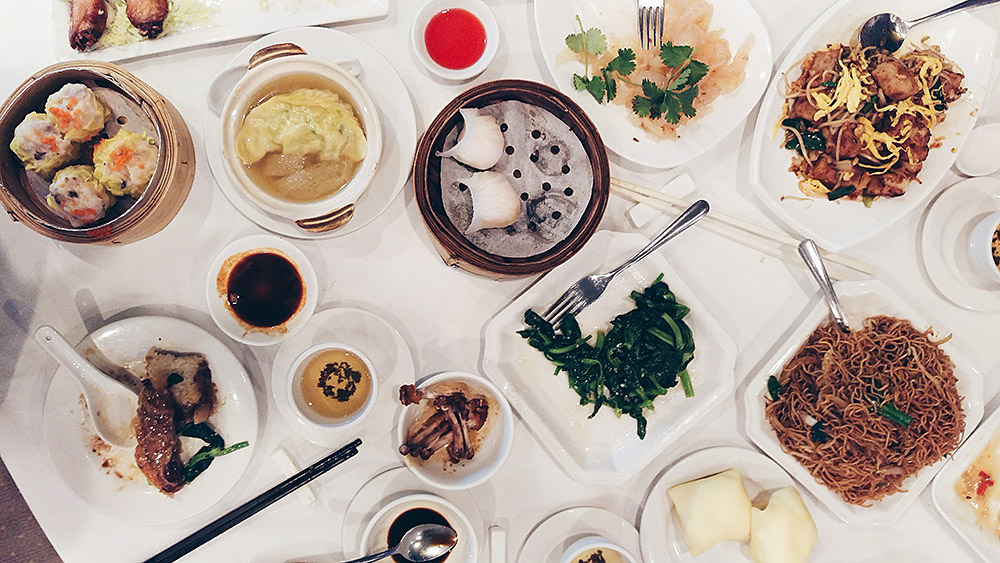 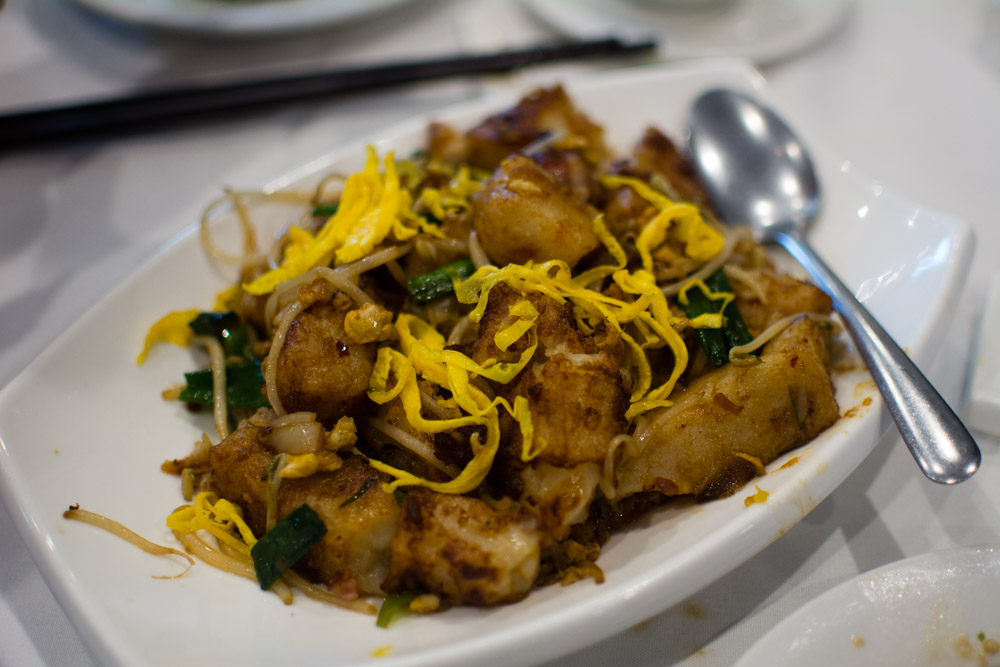 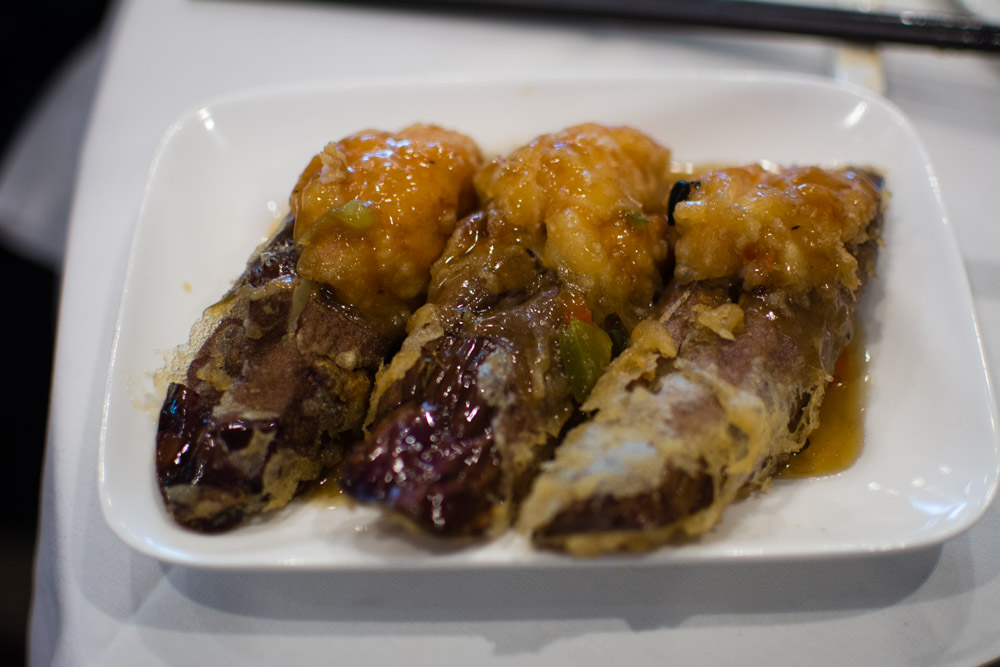 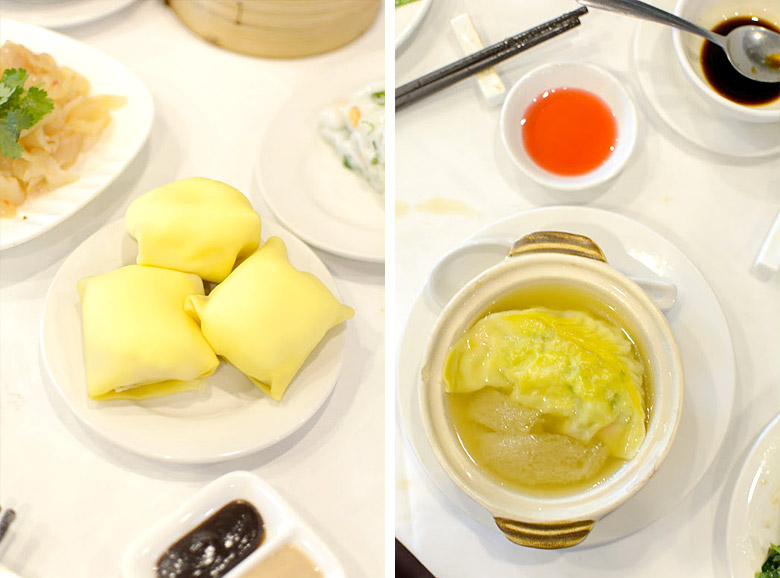 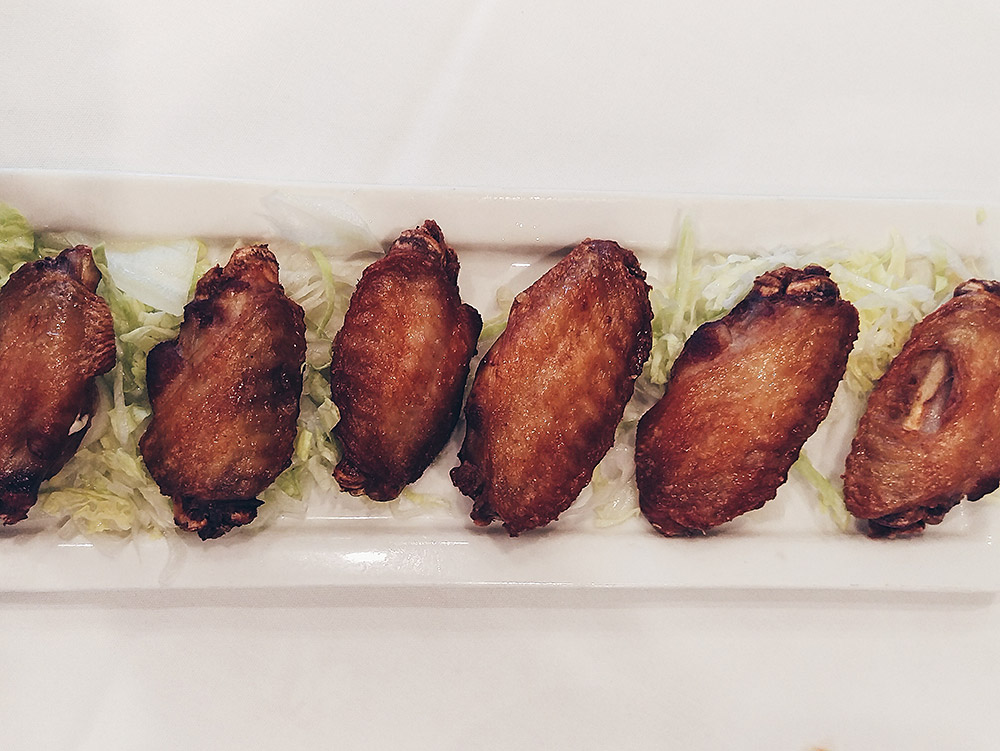 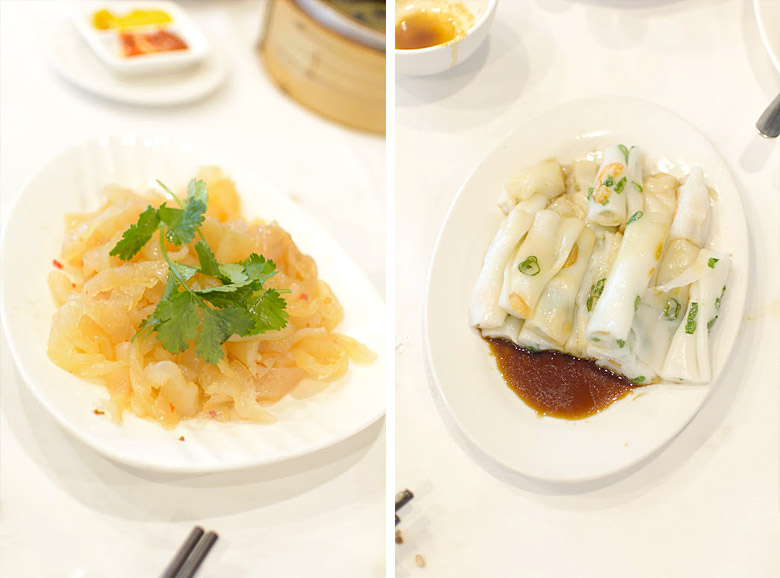 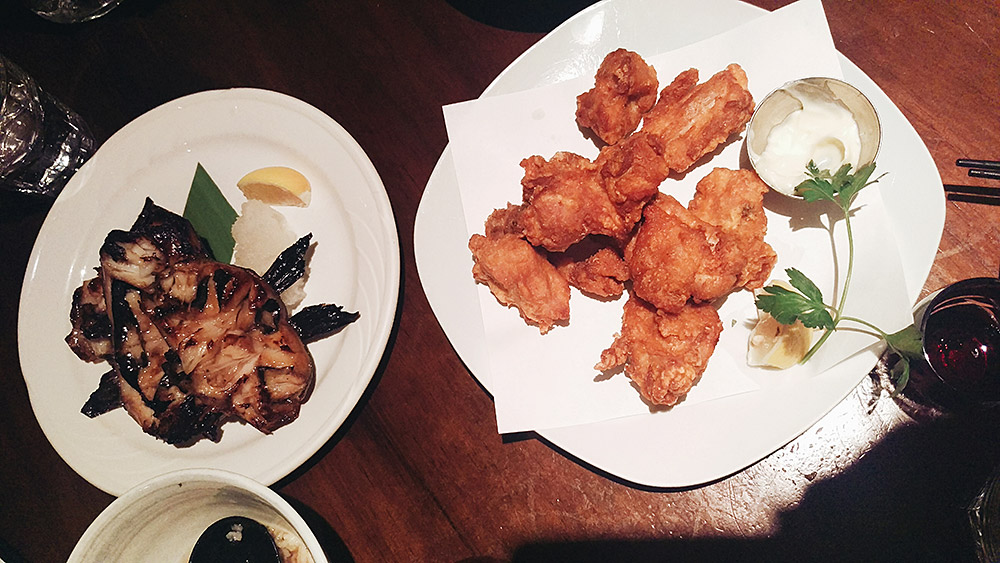 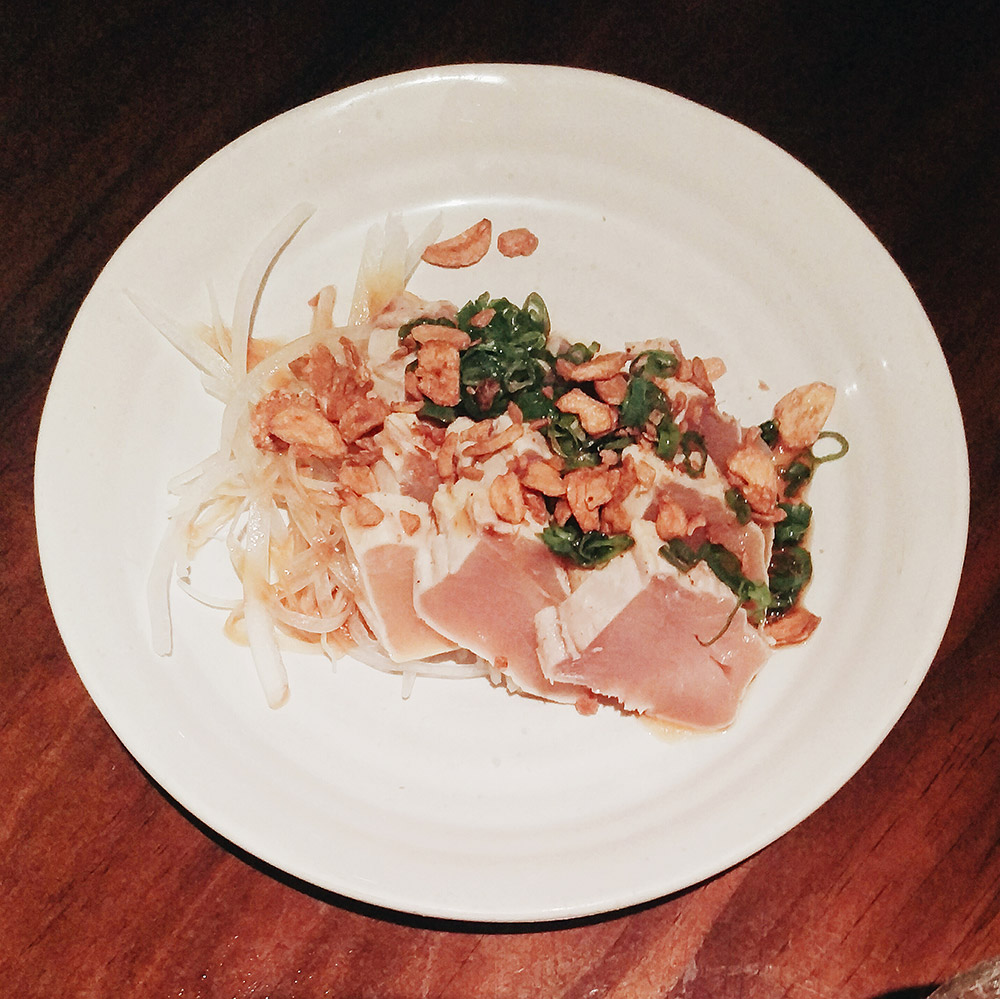 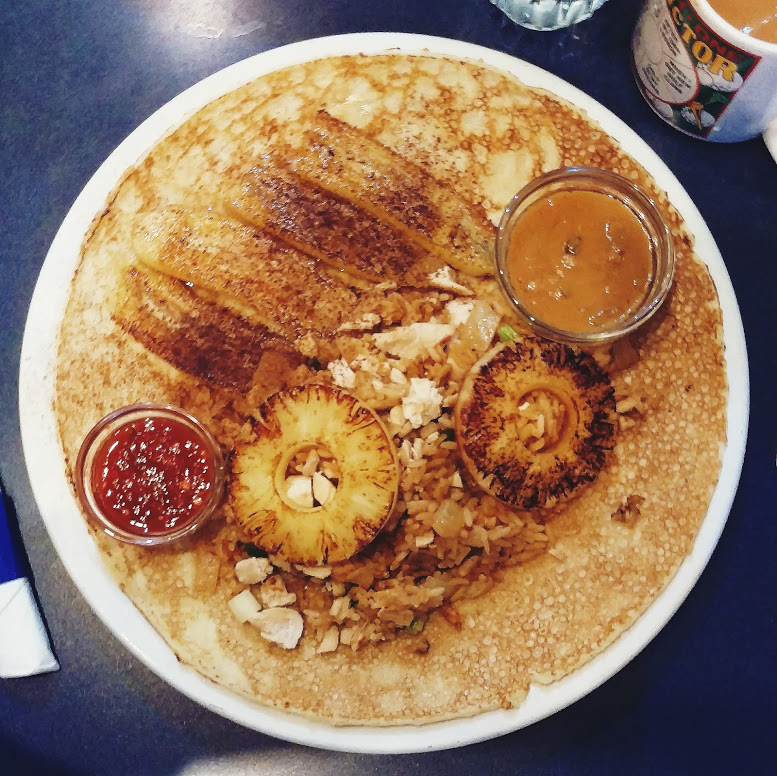 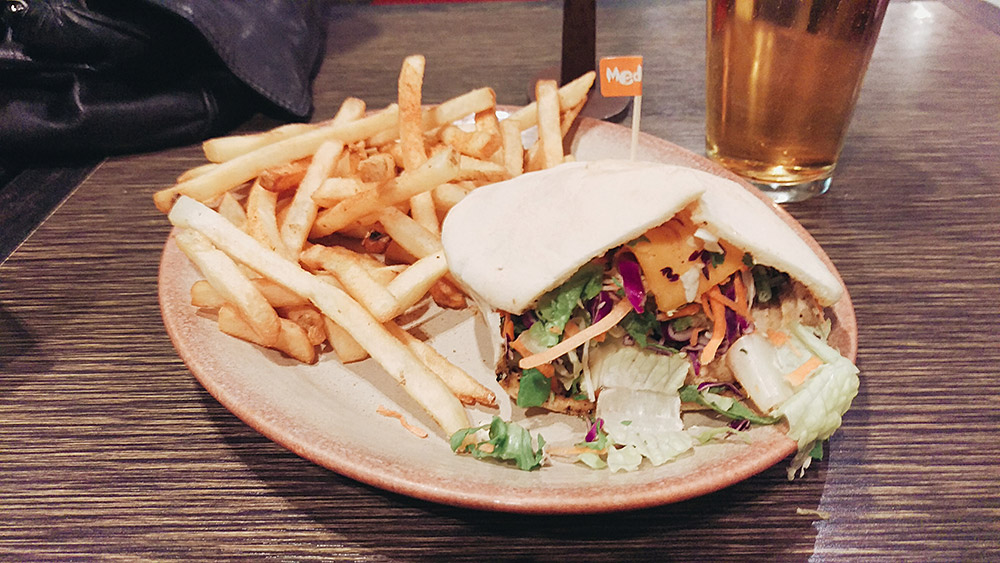 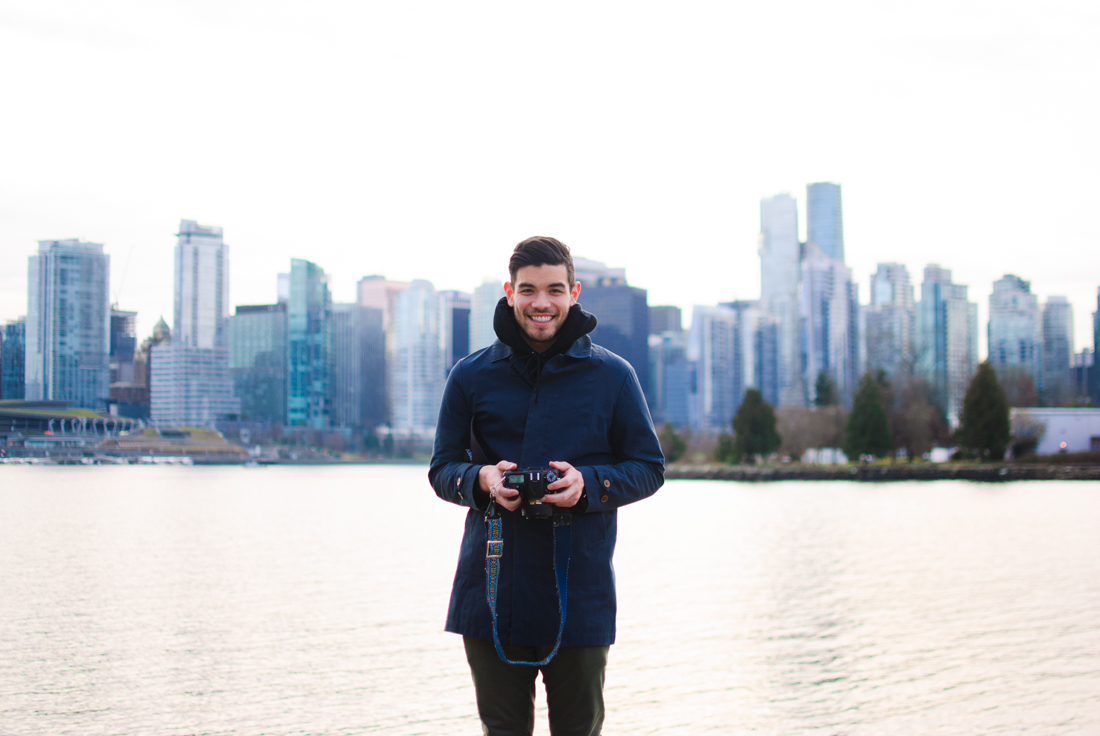 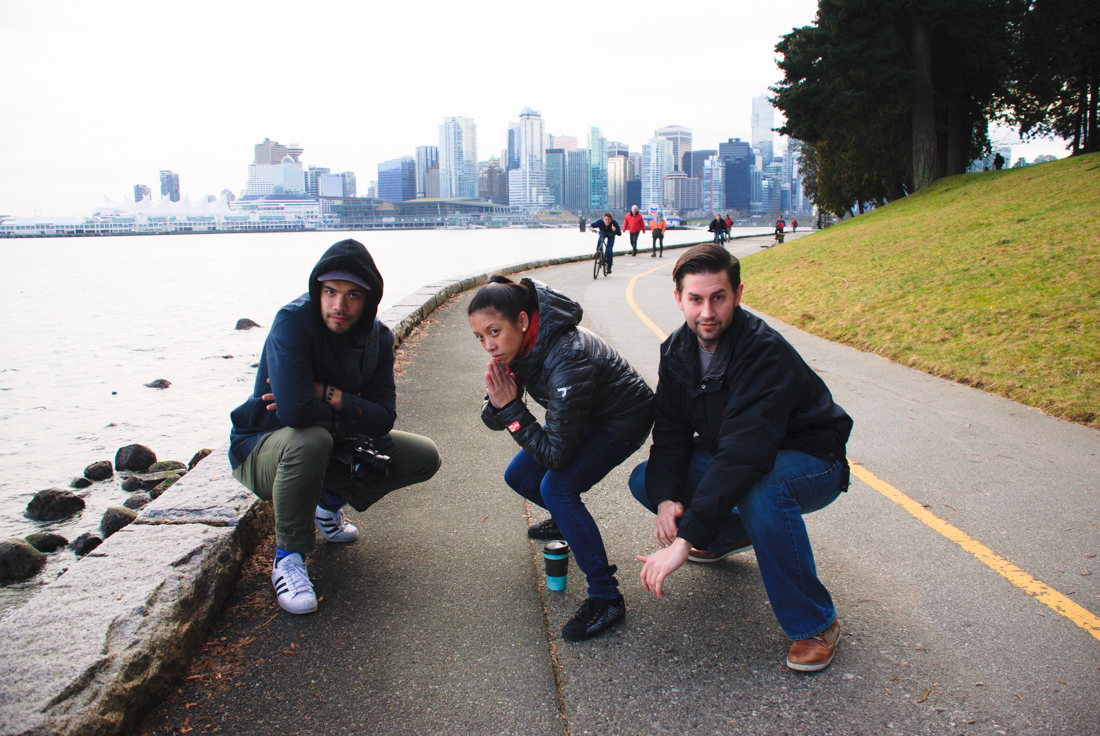 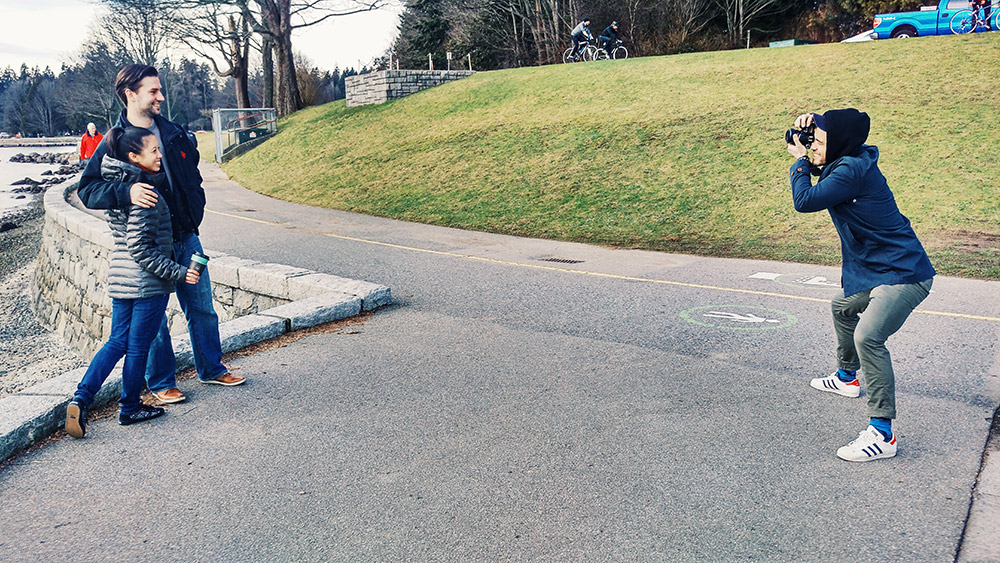 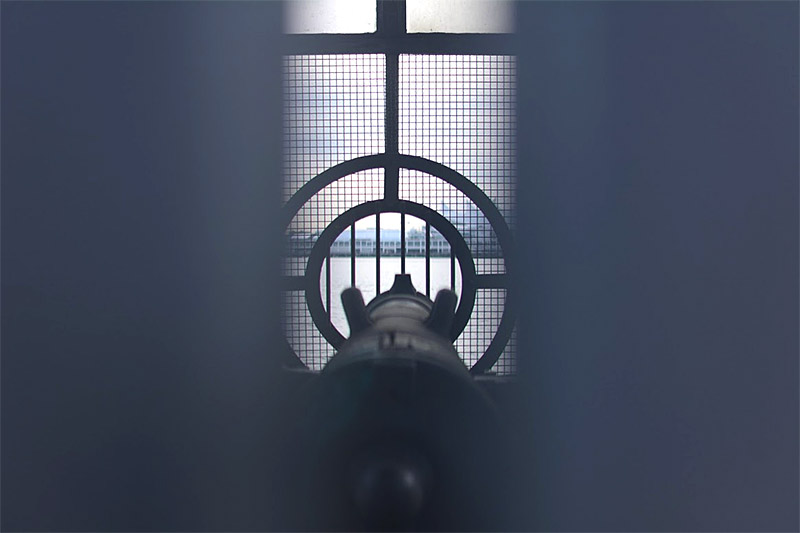 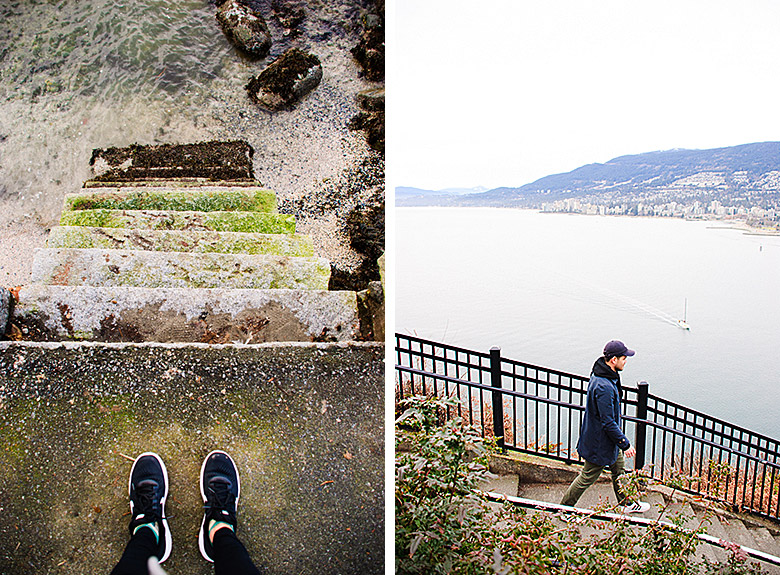 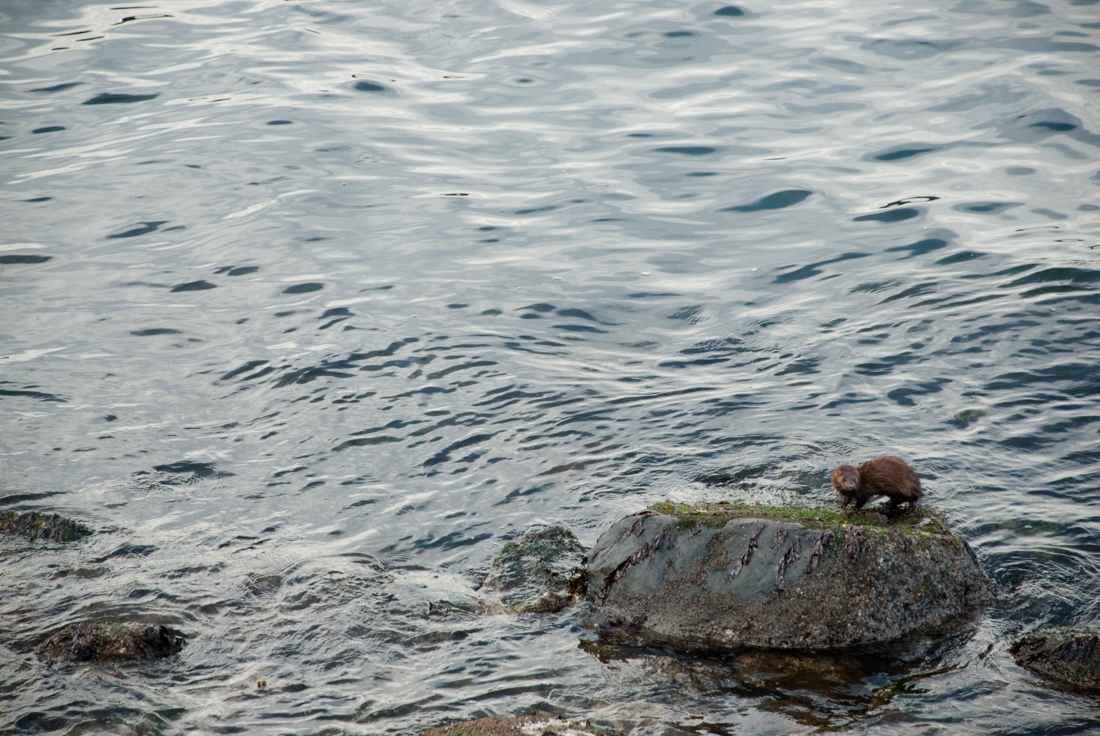 Nice review Miko! I’m just getting with the program here with your blog! I’ll be checking in more often.
Love the pictures…made me hungry for dinner (its 6:30pm now)!!!!