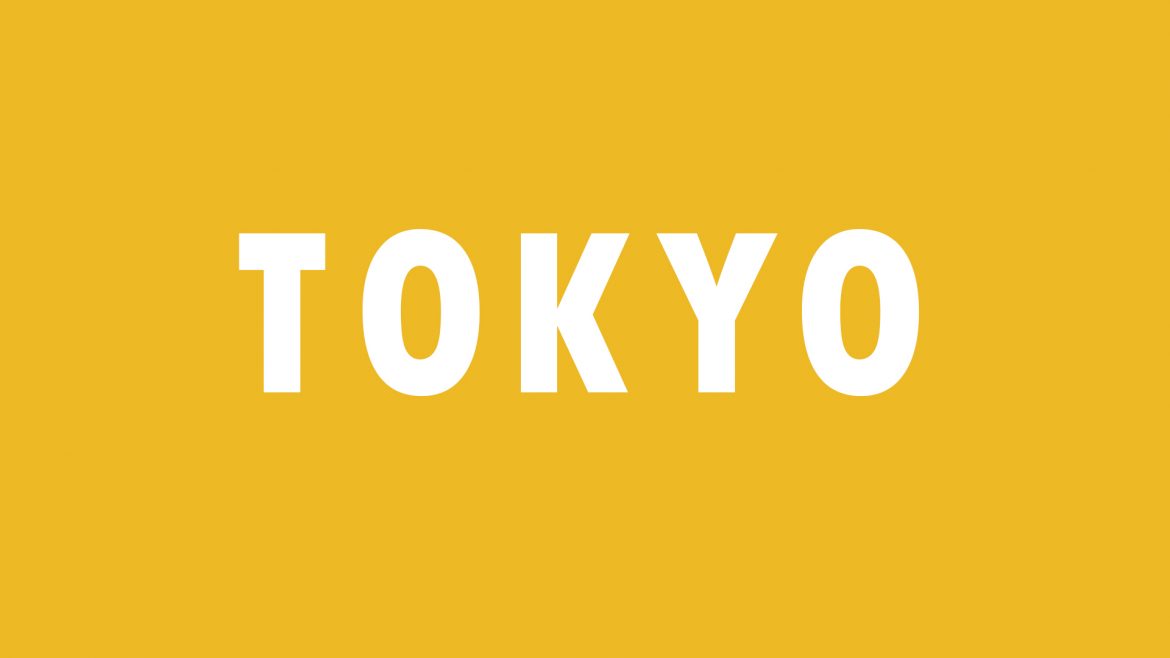 If you’ve been following our Instagram (you should… we updated it more than our blog!) you might have caught our trip to Tokyo, Japan! After many hours of blood, sweat, and tears, we’ve put together a quick video of our journey! Peep the video below for lots of food and hella B-roll.

More to come! Let us know what you think via IG! 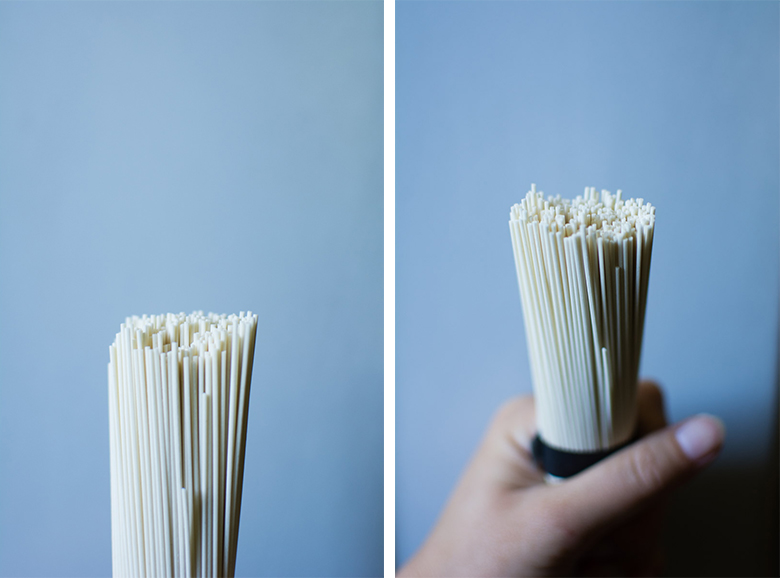 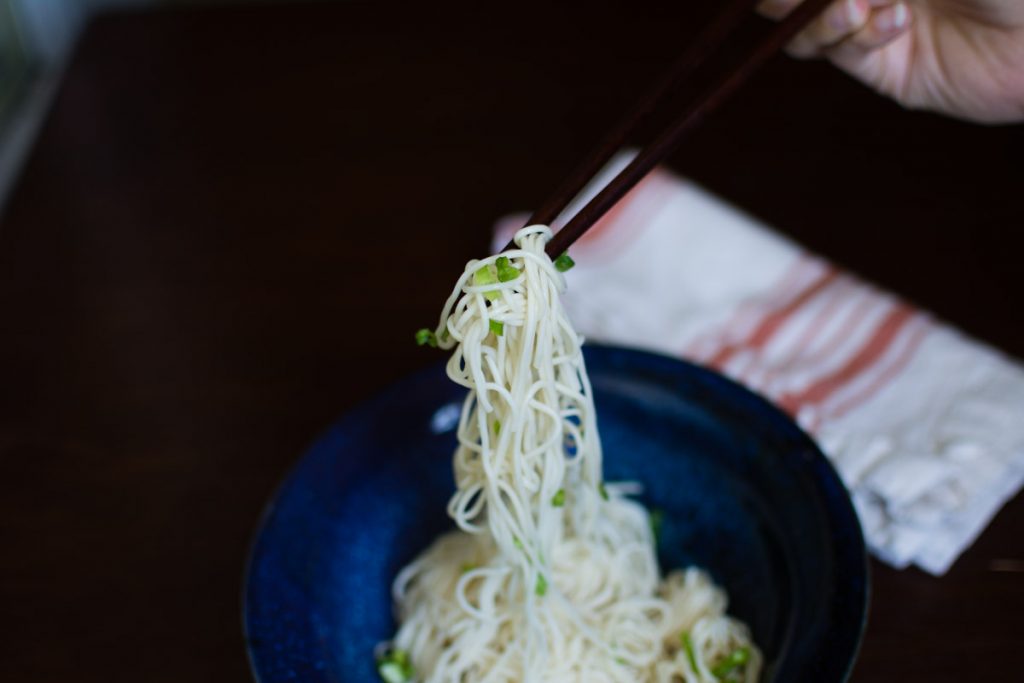 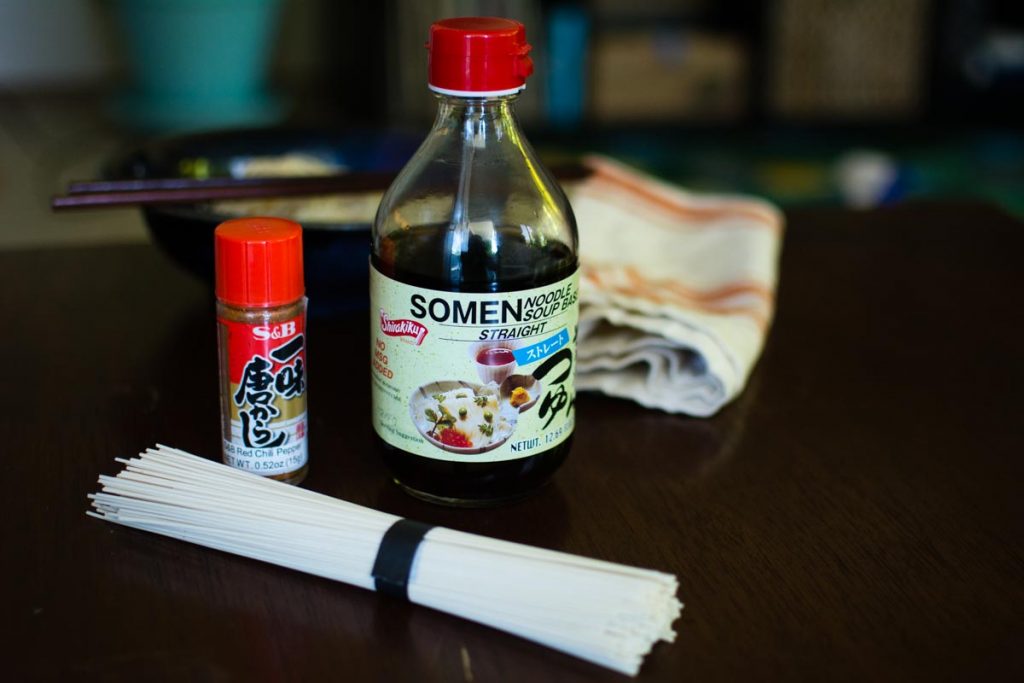